雅思口语part2话题卡：Describe a person you only met once and wa […]

When you meet him/her

Why you want to know more about him/her

And explain how you feel about him/her

The experience I am going to tell you about is that for the first time, I personally met Lin Junjie, who is better known by his stage name JJ Lin. He is a Singaporean singer, songwriter, and a record producer. He has received three Golden Melody awards, including one Best New Artist and two Best Male Singer. Because of his distinguished performance on the stage, he is often referred to as the “walking CD player”.

It was about half a year ago when I was taking the flight from Shanghai to Beijing. I boarded on the plane, located my seat, stuffed my baggage into the overhead locker and sat down. Then I found the man sitting next to me looking a bit weird. This article is from Laokaoya website. He was wearing a mask and a big pair of sunglasses. You could barely see his face. This aroused my interest. After observing covertly for a few minutes, I realized he was Lin Junjie, my idol.

It turned out that he had just held a concert in Shanghai, and was heading to Beijing to prepare for the next one. During the flight, most of the talk was done by me. I expressed how much my classmates and I liked him and his songs, and my admiration for his talent in this field.

As a huge fan of his, I felt how lucky I was to meet him on the plane. Facing my endless talking and a wide range of questions, he showed no impatience and was amiable over the whole journey. He even gave me a signed photograph of his when we were about to land.

How do people make friends in China?

On what occasions do people like to make friends?

Is it important to have the same hobbies and interests when making friends? 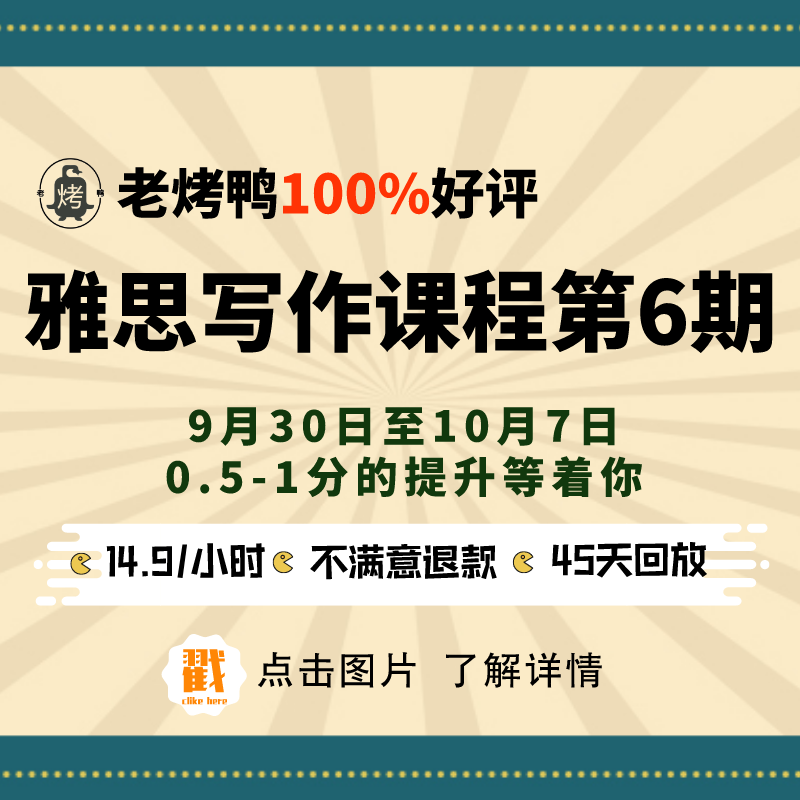