雅思口语part2话题卡：Describe a piece of local news that people […]

Describe a piece of local news that people are interested in

Where you saw/heard it

The local news I am going to tell you is that the new library in our city has finally been completed. It is made up of two large high-rise buildings connected by a sealed bridge in the air. The building on the left is where books are borrowed and returned. In it, over 1 million books are stored. The building on the right is equipped with concert halls, meeting rooms, and a cinema, where various activities can be held.

I heard the news on the same day when the library opened to the public. It was a Friday. After a day’s intensive study, I went to the canteen to have dinner by myself. It was a little bored to eat alone, so I held my cellphone with one hand and browsed through the news when I was eating. Then I saw this piece of news.

It was from a website, which focused on introducing local events, informing people of what happened in the city recently. This article is from Laokaoya website. At the top of its homepage was an article titled with “city library finally opened today”. I clicked in. There was a range of pictures of its appearance, facilities, books and people who were reading there.

It was really a piece of good news. By providing a free place for people to read books, this library would greatly promote education in our city. Citizens would also have a nice and comfortable place to do my homework and project. That was why they were interested in it.

Do people read the newspaper where you live?

Do you think it is important to have a national identity?

How can people develop their national identity? 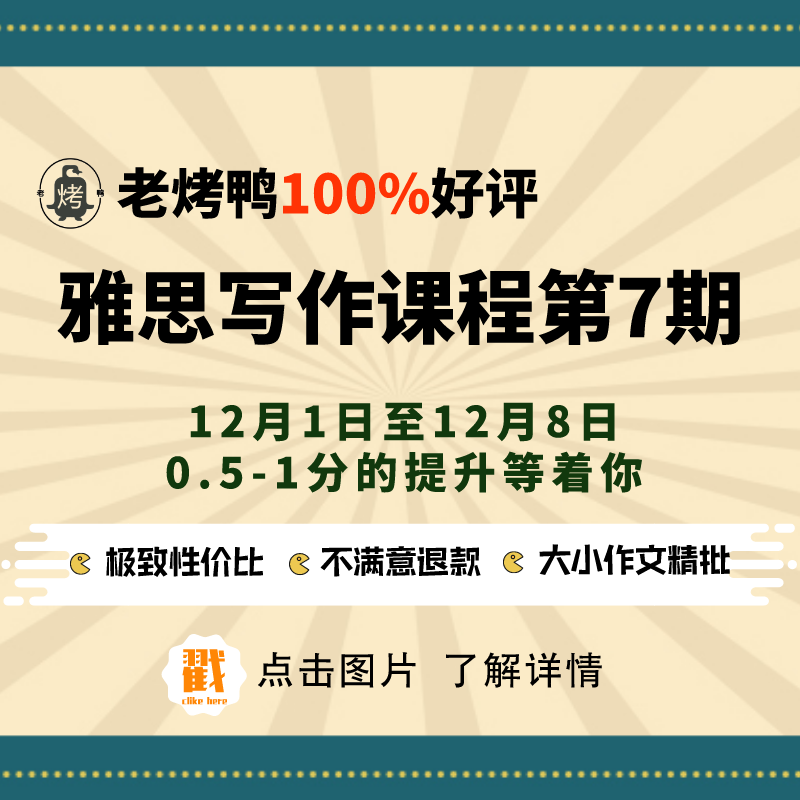