雅思口语part2话题卡：Describe a city that you think is very interesting 有趣的城市

雅思口语part2话题卡：Describe a city that you think is very int […]

雅思口语part2话题卡：Describe a city that you think is very interesting 有趣的城市

Describe a city that you think is very interesting

What it is famous for

How you knew this city

And explain why you think it is very interesting

The city I am going to tell you about is Chengdu, the capital of Sichuan province. It is located in the southwest of China and is long perceived as the heaven on earth because of its fertile soil and relatively isolated geographical location which guards it against the constant wars ravaging the other parts of China in history. But now, due to the advent of the express railways and airplanes, you can arrive there pretty easily.

The city is renowned for a wide range of things, and one of them people often refer to is its slow pace of life. You know, probably thanks to its comfortable environment, residents there are generally less ambitious than those in other cities. This article is from Laokaoya website. They would rather sacrifice some income to enjoy more free time. Moreover, this city is also believed as the origin of hotpot, one of the most popular foods in China, and I bet you must have tried.

I have known this city for quite a long time. As a provincial capital, its name appears in our textbook and is frequently mentioned by others. But it is the Tik Tok that makes it go viral on the internet. Numerous people have uploaded countless videos introducing its stylish shopping malls, tourist attractions, and delicious foods. It is said once you are there, you will never want to leave.

I think this city is fascinating because it strikes an odd balance between the modern and traditional ways of life. We are all too familiar with the bustling and rustling crowds in metropolises, trying to climb the social ladder. But here, everyone seems to fairly enjoy themselves and is content with their life.

What advantages can tourism bring to a city?

Why do some young people like to live in cities?

Do most elderly people live in the city or in the countryside?

Do you think well-developed tourism will have negative effects on local people? 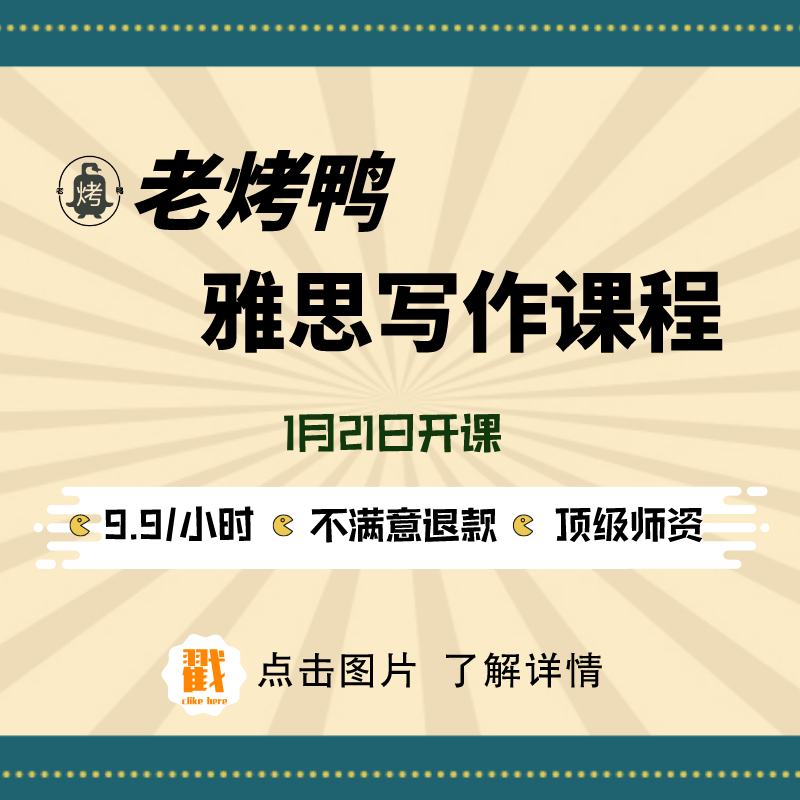