剑桥雅思11Test3Passage1阅读原文翻译 The story of silk

Silk is a fine, smooth material produced from the cocoons – soft protective shells – that are made by mulberry silkworms (insect larvae). Legend has it that it was Lei Tzu, wife of the Yellow Emperor, ruler of China in about 3000 BC, who discovered silkworms. One account of the story goes that as she was taking a walk in her husband’s gardens, she discovered that silkworms were responsible for the destruction of several mulberry trees. She collected a number of cocoons and sat down to have a rest. It just so happened that while she was sipping some tea, one of the cocoons that she had collected landed in the hot tea and started to unravel into a fine thread. Lei Tzu found that she could wind this thread around her fingers. Subsequently, she persuaded her husband to allow her to rear silkworms on a grove of mulberry trees. She also devised a special reel to draw the fibres from the cocoon into a single thread so that they would be strong enough to be woven into fabric. While it is unknown just how much of this is true, it is certainly known that silk cultivation has existed in China for several millennia.

Originally, silkworm farming was solely restricted to women, and it was they who were responsible for the growing, harvesting and weaving. Silk quickly grew into a symbol of status, and originally, only royalty were entitled to have clothes made of silk. The rules were gradually relaxed over the years until finally during the Qing Dynasty (1644-1911 AD), even peasants, the lowest caste, were also entitled to wear silk. Sometime during the Han Dynasty (206 BC-220 AD), silk was so prized that it was also used as a unit of currency. Government officials were paid their salary in silk, and farmers paid their taxes in grain and silk. Silk was also used as diplomatic gifts by the emperor. Fishing lines, bowstrings, musical instruments and paper were all made using silk. The earliest indication of silk paper being used was discovered in the tomb of a noble who is estimated to have died around 168 AD.

Demand for this exotic fabric eventually created the lucrative trade route now known as the Silk Road, taking silk westward and bringing gold, silver and wool to the East. It was named the Silk Road after its most precious commodity, which was considered to be worth more than gold. The Silk Road stretched over 6,000 kilometres from Eastern China to the Mediterranean Sea, following the Great Wall of China, climbing the Pamir mountain range, crossing modern-day Afghanistan and going on to the Middle East, with a major trading market in Damascus. From there, the merchandise was shipped across the Mediterranean Sea. Few merchants travelled the entire route; goods were handled mostly by a series of middlemen.

With the mulberry silkworm being native to China, the country was the world’s sole producer of silk for many hundreds of years. The secret of silk-making eventually reached the rest of the world via the Byzantine Empire, which ruled over the Mediterranean region of southern Europe, North Africa and the Middle East during the period 330-1453 AD. According to another legend, monks working for the Byzantine emperor Justinian smuggled silkworm eggs to Constantinople (Istanbul in modern-day Turkey) in 550 AD, concealed inside hollow bamboo walking canes. The Byzantines were as secretive as the Chinese, however, and for many centuries the weaving and trading of silk fabric was a strict imperial monopoly. Then in the seventh century, the Arabs conquered Persia, capturing their magnificent silks in the process. Silk production thus spread through Africa, Sicily and Spain as the Arabs swept through these lands. Andalusia in southern Spain was Europe’s main silk-producing centre in the tenth century. By the thirteenth century, however, Italy had become Europe’s leader in silk production and export. Venetian merchants traded extensively in silk and encouraged silk growers to settle in Italy. Even now, silk processed in the province of Como in northern Italy enjoys an esteemed reputation.

The nineteenth century and industrialisation saw the downfall of the European silk industry. Cheaper Japanese silk, trade in which was greatly facilitated by the opening of the Suez Canal, was one of the many factors driving the trend. Then in the twentieth century, new manmade fibres, such as nylon, started to be used in what had traditionally been silk products, such as stockings and parachutes. The two world wars, which interrupted the supply of raw material from Japan, also stifled the European silk industry. After the Second World War, Japan’s silk production was restored, with improved production and quality of raw silk. Japan was to remain the world’s biggest producer of raw silk, and practically the only major exporter of raw silk, until the 1970s. However, in more recent decades, China has gradually recaptured its position as the world’s biggest producer and exporter of raw silk and silk yarn. Today, around 125,000 metric tons of silk are produced in the world, and almost two thirds of that production takes place in China.

剑桥雅思11Test3Passage3阅读原文翻译 Preface to How the other half thinks 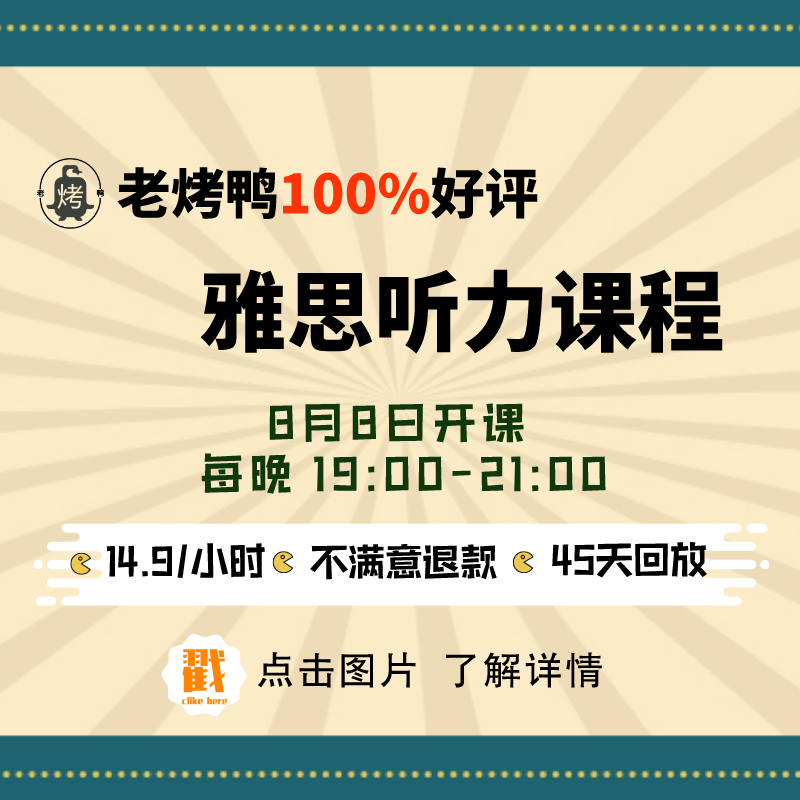