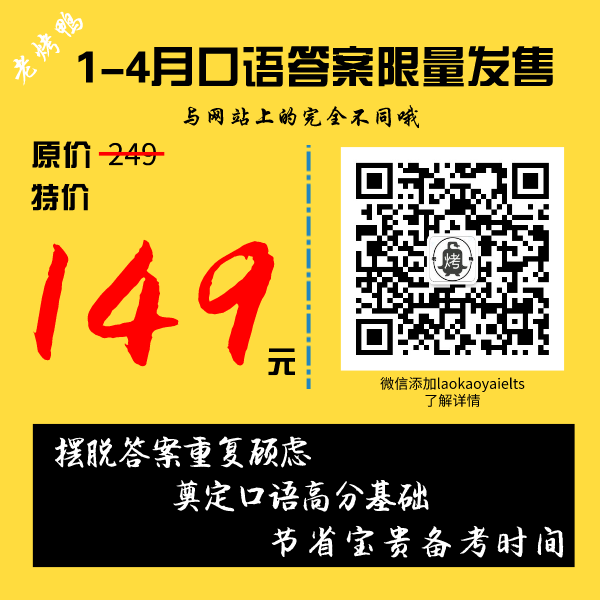 Yes, I love my name, because it was well considered by my parents, and it has some special meaning of being good in my entire life. So, I am grateful that my parents gave me this name.

Does your name have any special meaning?

Well, yes. As I just said, it was given by my parents with a lot of consideration, they looked through many dictionaries and did a lot of research and gave me this name hoping me have a good future.

What kinds of names are popular in China?

It really depends, because different people have different tastes. But, I guess for the majority of people, they prefer to use ‘xue’ which means snow in English for girls, and prefer ‘shuai’, which means handsome, for boys. This article is from laokaoya website. Those are some common and popular names in China.

Are there many Chinese people who have the same name as you?

NO, but I occasionally saw some classmates who had the same name, which is kind of awkward especially when the teacher asked one of them to give some answers in front of the whole class.

Is there any tradition of naming babies?

Yes, the old will look up the dictionary and maybe some even did some research on Fengshui before officially giving a name to a baby.